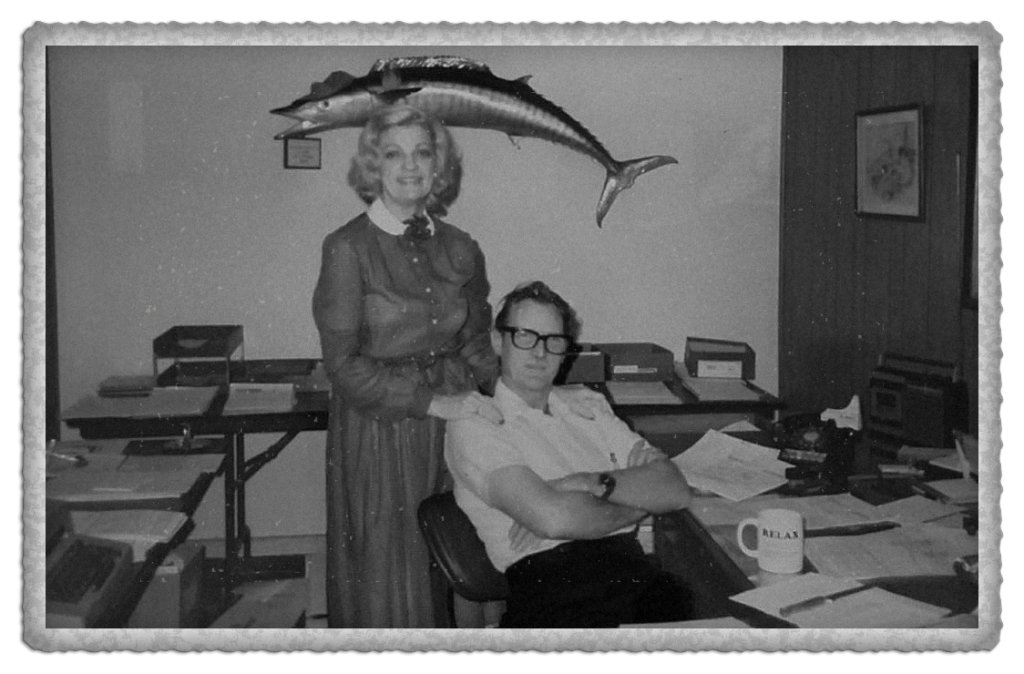 In 1945, Jack Lancaster, Sr. opened his insurance agency after having served several years as a special agent for a large bonding company.  Jack Lancaster, Jr. returned from a tour of duty in Korea to join the agency in 1952. The two operated the partnership as Jack Lancaster Agency until the elder Lancaster’s death in 1977.

Carol (Lyn) Lancaster joined the two in 1975, becoming partner with her father by 1982.  In 1993, after the death of Jack Lancaster, Jr. Mark Christoph, Lyn’s husband, joined the agency and the name was changed to Lancaster and Bay Insurance Agency. More recently, the two welcomed their  daughter and son, Emily and Andrew, to the business as fourth generation agents.

Today the Christoph’s operate the agency with a philosophy shared with their predecessors, to maintain professional service without sacrificing the personal experience expected of an independent insurance agent and demonstrated by the Lancaster’s for over 70 years. 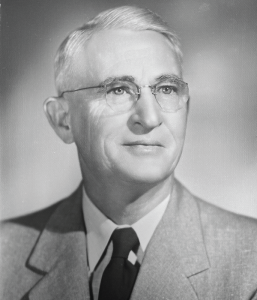 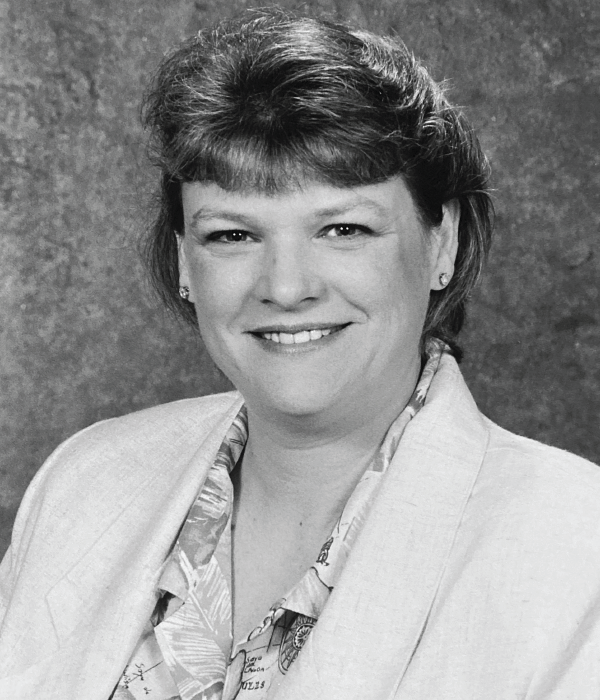 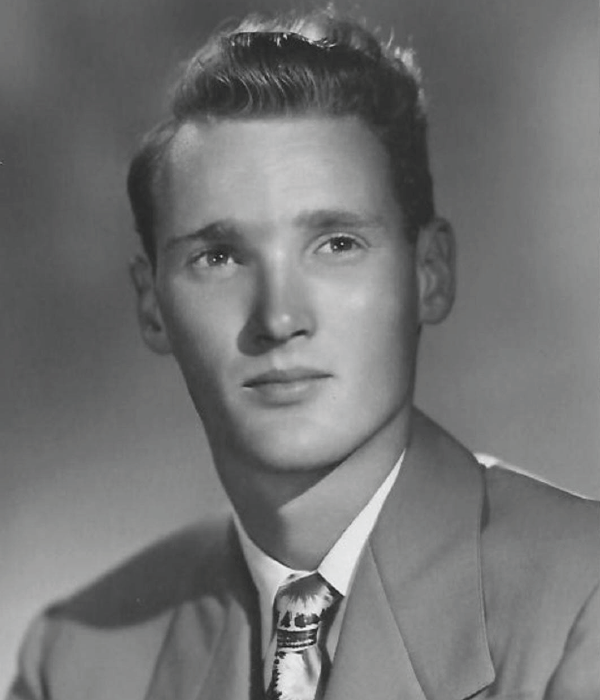 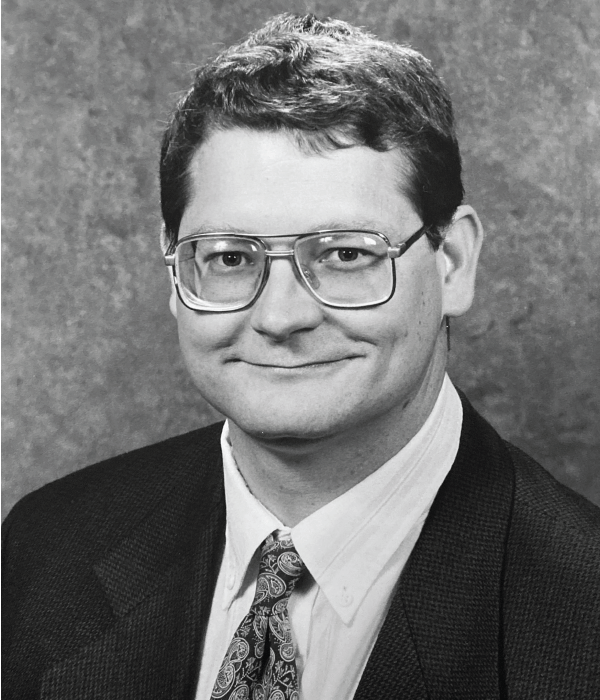 Lancaster and bay © 2019 All rights reserved